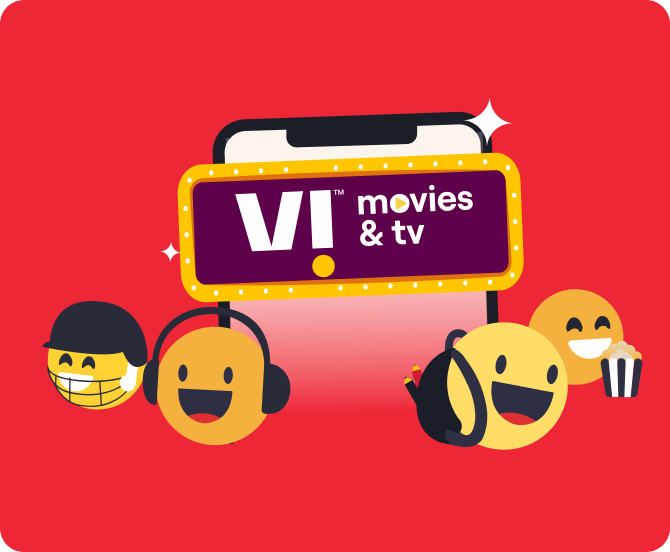 The Telugu Film industry was revolutionized by S.S. Rajamouli, director extraordinaire and the man behind the Bahubali fame.

With a gripping screenplay, action-packed scenes, comedy, and great direction, many Tollywood movies have achieved international acclaim and made their way around the world. The year 2022 was no different, with RRR grabbing the limelight, and for all the right reasons. This year showcased movies across several genres and received positive reviews from critics and audience alike with excellent performances, hit songs, and huge box office success.

Of course RRR (Roudram Ranam Rudhiram) had to be the party starter! One of India's highest grossing movies till date, RRR starring Jr NTR, Ram Charan, Alia Bhatt and Ajay Devgn, to name a few actors, is rooted in Indian culture and is inspired by two legendary revolutionaries. The movie serves stunning stunts and heroic action and beautifully depicts a bro-mance between two men.

With a massive star cast that includes powerhouses like supremely talented Kamal Hassan, Fahadh Faasil and Vijay Sethupathi, this movie offers a cinematic experience like a Hollywood thriller. The mass action sequences and emotional scenes keep the audience hooked.

This fantasy-action film, narrates the epic story of the transformation of ruthless King Bimbisara, from a cruel, arrogant king to a selfless individual. With rich visuals and a well done VFX, this movie is a thrilling experience.

This sequel of the thriller movie Karthikeya is engaging and an interesting watch. A well-researched approach at connecting the dots between science, God, and everything in between. The first half might leave you confused, but the second half is the highlight that elevates the entire movie.

The viral song Ra Raa Reddy brought all the attention to this film, although it is your routine action drama, with an all-too-powerful villain whom the Hero triumphs over! But hey, here goes nothing over some cringe!

All Vi Postpaid and Prepaid Users get access to Vi Movies & TV on the Vi App.  Download the latest version of the Vi App and binge-watch all these titles and lots more!