Best Games to Play With Friends 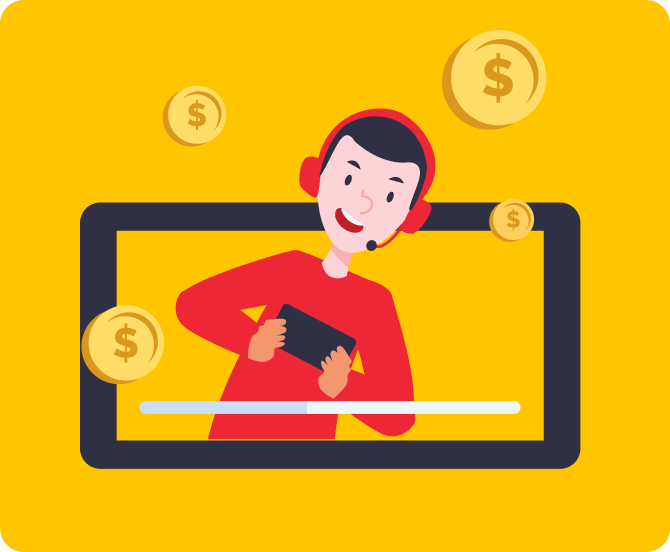 Best Games to Play with Friends on Vi App

Other than the regular telco offerings like phone bill payment, recharge, new connection, etc. Vi also has a variety of other avenues such as jobs, education, health insurance, entertainment, and more.

Keeping the evolving user needs and fun quotient in mind Vi now offers multiplayer games under its huge catalog of games on the Vi App.

Multiplayer games are mobile games for more than one player that allow simultaneous play by 2 or more players. In these games, players get the opportunity to socialize and play to compete and win. Available in three different modes, Vi Multiplayer games elevate the entire gaming experience and have something in store for all kinds of users.

The Modes in Vi Multiplayer/Social Games:

Here is How to Get Access to Multiplayer Games:

Best Games to Play with Friends or Online on the Vi App:

In this modified version of Ludo, users get only 4 minutes of playing time and need not roll a 6 to start moving tokens. Players can accumulate points by moving across the board or by killing opponent’s tokens. At the end of the 4 minutes, the player with the maximum points is the winner.

This competitive version of the Solitaire has a player vs player mode and allows reshuffling of the deck for free only 3 times. Gain maximum points against the opponent within 5 minutes to win.

Swipe and shoot penalty goals from different angles to score points. Hit the targets under 1 minute in battle mode, or score maximum points in tournament mode where you get the chance to miss a goal only thrice!

Hit 4’s and 6’s by swiping and scoring runs, while saving wickets to beat competitors. Play 3 overs with 10 wickets and score runs to rule the leaderboard in the tournament mode.

In this quiz based game, compete with up to 3 players and answer simple interesting questions to become the ultimate quiz master.