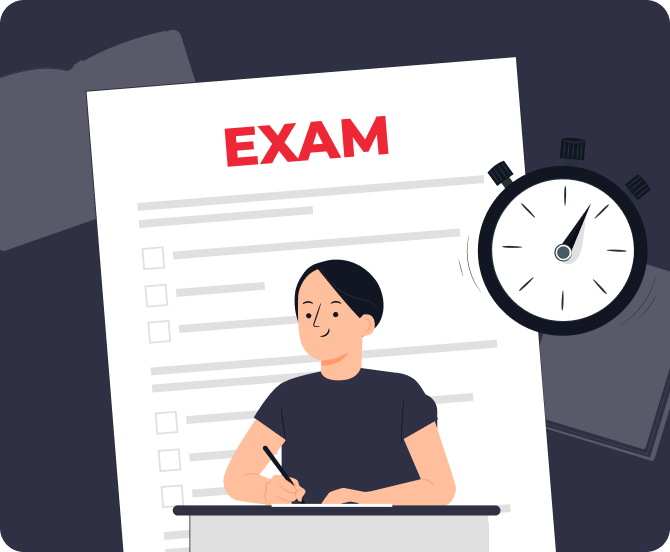 Government jobs are one of the most secure and sought-after jobs available in different sectors and posts. As the competition is high for a limited number of posts each year, studying and preparing well for government jobs is a must. Once you decide which sector you wish to make your career in, you can set a goal and start training for the latest government exams in that sector.

Here is a curated list of upcoming government exams in 2023 from various sectors:

The Maharashtra Public Service Commission will conduct offline examinations across the state for various posts in departments such as police, revenue, forest departments, etc. As per the schedule, the preliminary exams for these posts will be held on March 19th, 2023. The preliminary exam for group B and C posts is scheduled for 30th April 2023.

RRB conducts examinations for several Non- Technical Popular Categories (NTPC) including clerks, traffic assistants, ticket clerks, good guards, etc. RRB is yet to release the exam notification, although the tentative dates for the exams are from June 2023 to December 2023.

Selection process for the IAF Agniveer Vayu Recruitment consists of several rounds such as an online exam, physical fitness test, adaptability test, and medical test. The online test is scheduled from 18th to 24th of January 2023.

UPSC conducts National Defence Academy (NDA), Naval Academy (NA), and Combined Defence Services (CDS) examinations for admissions to the Army, Navy and Air Force wings. The first part of these exams is scheduled for 16th of April 2023, while part-2 is scheduled for 3rd September 2023.

The National Testing Agency (NTA) conducts NET and other tests on behalf of UGC for the posts of assistant professors or fellowship awards in Indian universities and colleges. The National Eligibility Test (NET) generally held twice a year is scheduled for 21st of February to 10th March 2023.

Start your test prep journey with Vi App for getting recruited in top government jobs. You can activate your Pariksha pass through the Jobs & education section on the Vi App and practice with daily mock tests. As a Vi user, you will also get 50% extra discount. Start your preparation today.

Note: The dates of Examinations/ RTs are liable to alteration based on the respective commission/organization’s discretion.