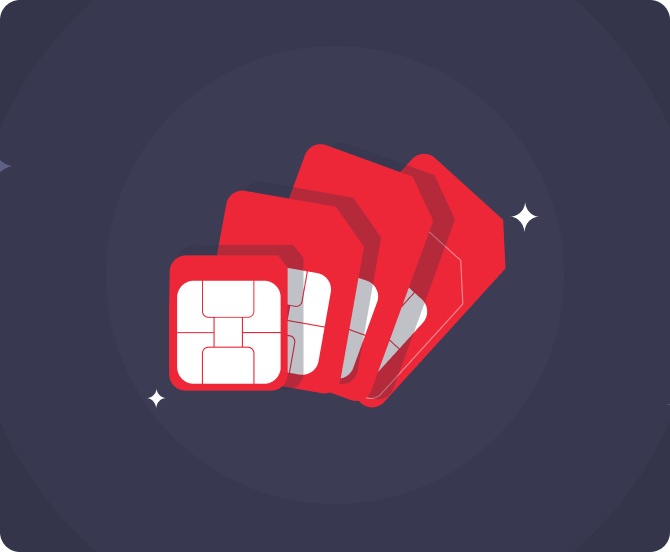 Kaun Banega Crorepati 2022 is back with season 14 of the popular reality television show. Although this well-appreciated general-knowledge-based show doesn't need an introduction, here are some fun facts for the unversed. Kaun Banega Crorepati premiered in the year 2000 and has been one of the longest-running reality shows on TV. With his deep baritone voice and captivating skills, Bollywood superstar Amitabh Bachchan has been hosting the show since season 1. Contestants from different cities across India from all walks of life participate and try their luck to reach the KBC hotseat.

Launching on 7th August, KBC season 14 brought alive the enthusiasm of India's 75th Independence Day in the form of newly added game rules. Commemorating 75 years of Independence, the jackpot has been increased to 7.5 crores and a new padaav named "Dhan Amrit" has been introduced at the 15th question, wherein the contestants can secure an assured prize money of Rs 75 lakhs.

How to watch KBC Season 14 on SonyLIV with Vi

Vi users can now enjoy all KBC episodes on SonyLIV with a Vi recharge pack.

Prepaid users can get the add-on pack at ₹82 for 28 days of SonyLIV Mobile subscription and never miss any KBC moments. The plan also includes 4GB of data with a 14-day validity.

Viewers at home can Play Along to win a chance to reach the hotseat every Friday and meet KBC host Big B.

Unlock a new lifeline with Vi!

Play Along contestants can get the Vi App or watch a small video to earn an extra lifeline. Increase your chances for reaching the hotseat with Vi and engage with Amitabh Bachchan in Kaun Banega Crorepati.