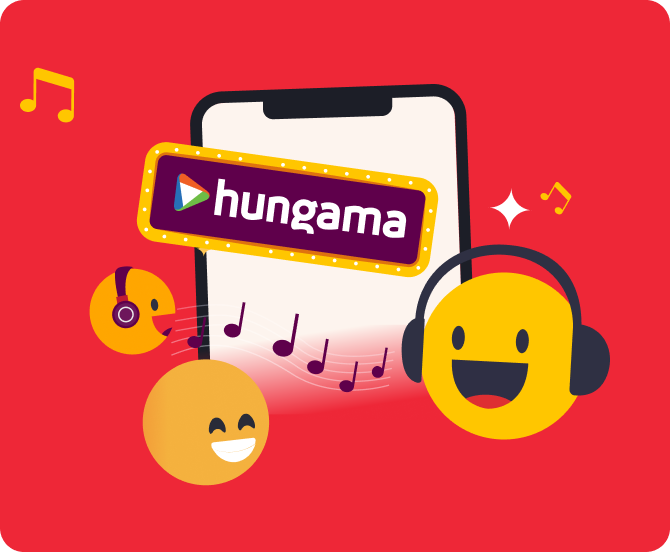 One of the most streamed music sensations, Arijit Singh gave us a myriad of hummable and melodious hits for over a decade. Listeners across age groups swoon over his deep grainy voice and unparalleled playback singing. With a massive fan following, this versatile singer perfectly brings out the emotions in any song. Well known for his pleasant and comforting voice, Arijit is a multi-talented personality trained in Indian classical music. Since his debut with the song "Phir Mohabbat" in 2019, Arijit has never looked back and sung over 200 songs with many accolades to his name.

Although it is tough to select a few songs over others, we have curated a list of Arijit Singh Top 10 songs for you:

Arijit showcases his magic once again with this melodious love track from the action-fantasy movie Brahmastra. This song rules hearts and charts across the globe.

Dhoka from the Bhushan Kumar banner T-series, sung by Arijit is a soul-stirring track. With hard-hitting lyrics, the song portrays palpable chemistry between the lead actors.

Composed by the inimitable A.R.Rahman and voiced by the soul of romance Arijit Singh, this is an emotional song conceptualized on the love triangle between the lead characters.

This love ballad is a soothing song from the movie Kabir Singh that beautifully captures the emotions of true love and the pain of love loss.

This is yet another soft song from Arijit that portrays the pain of someone who fails to express their love due to circumstances.

The title track of Sanam Re is a romantic number with heart touching lyrics, and Arijit's trademark melody gives it a catchy quality.

The beautiful lyrics of this song written by Irshad Kaamil are rendered subtly yet powerfully by Arijit Singh. This song depicts the deep hurt, loss of trust, and frustration in an on and off relationship.

With a groovy tune and peppy beats, this song from the movie Roy has a message at the beginning of being unnerved or carefree of wordly tensions. The shots at scenic locations perfectly blended with Arijit Singh's captivating voice, making this song a party favorite.

Arijit's fan following hit sky-high after the release of Tum hi ho, and it was arguably the best song of the entire movie.

Enjoy all these songs and many more in the soulful voice of Arijit via thoughtfully created playlists from Hungama music on the Vi App. Login to the Vi App to listen to ad-free music or download unlimited songs.